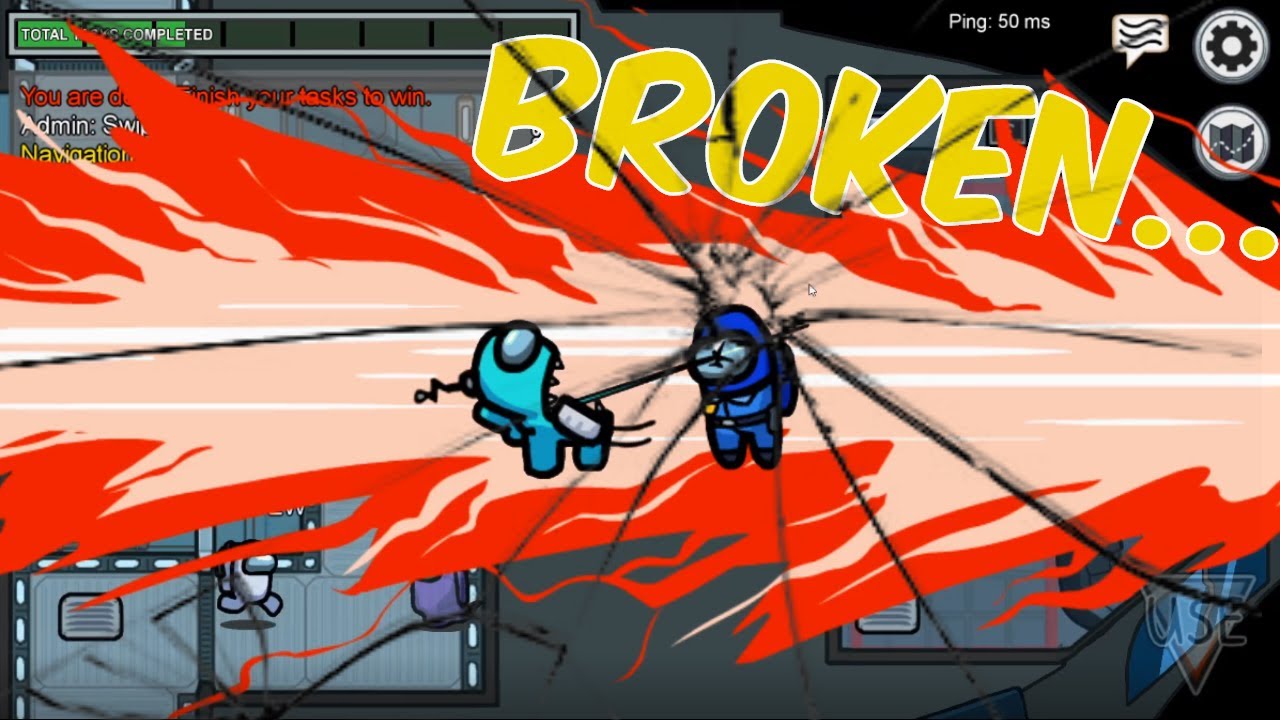 Of Course, you get it, here is some great gameplay – Among Us, gameplay


#AmongUs #funnymoments #mobilegames #gaming #gamer #games
In my video I will be attempting to break the game Among Us by throwing games, Making very stupid decisions, Such as when I am an Imposter killing a cremate in front of another crew mate and having my friend back me up so that I can ruin the game because I will have him on my side. We also tried to throw games such as if we were crew mates we just voted for anyone and left the suspicious people alone.

Among Us is an online multiplayer social deduction game, developed and published by American game studio InnerSloth and released on June 15, 2018. The game takes place in a space-themed setting where players each take on one of two roles, most being Crewmates, and a predetermined number being Impostors. Wikipedia 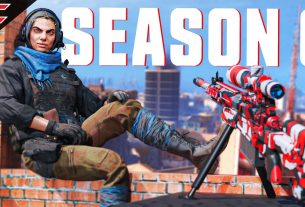 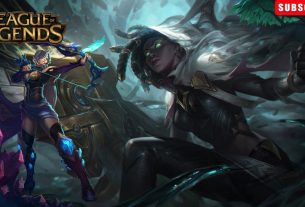 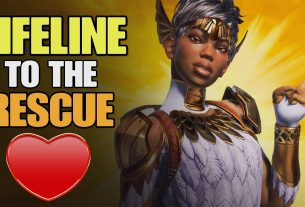 How to play Lifeline aggressively in the game